Preface: our house is a disgrace, after multiple major leaks, with a small plywood temp kitchen, and the rest of the house littered with everything that should be stored in the basement while the basement is gearing up to be renovated. So I don’t really have people over, which saddens me.

Decided to bite the bullet and host a small gathering of a half dozen fellow winos for some BGE tacos al pastor and whatever I could dig out of my storage locker. There was a lot of wine. In the interests of survival we did not finish it all.

1992 Dom Perignon - a bit oxidized but still drinkable. Amber, with minimal fizz. Reminded me of the 1971 I had last year.
NV Perseval Farge La Pucelle- fine, incisive with a bit of apricot on lemon curd. Showed well.

1978 Heitz Martha’s Vineyard - a gift from a fellow wine lover. This was rich and full bodied. Had a touch of funk to it that came on after an hour and left an hour later, and a bit of menthol was there. Blackberry fruit seemed still very vibrant and this drank younger than expected.

1988 Leoville Barton - tobacco, fruit a little dried, classic Bordeaux nose, fairly pyrazine heavy. This was by far the most lean of the Bordeaux we had. I loved it, but it was not a phenomenal wine. Still some grip.

1974 Haut Brion - maybe this was not a good vintage, but this was still a very good wine. Soft, tannins mostly gone. Still moderately colored. Nose was fine and almost floral, with a bit of cedar and earth. Drank like a classic claret.

1962 Lafite - got this out of a bargain bin for $40 - low-mid Shoulder. Double decanted. This was an Audoize wine - fine, delicate, old, haunting, certainly correct and unflawed. Was just a whiff of prettiness and a soft easy palate. Didn’t last long, but if you didn’t like this you shouldn’t drink old wine.

1980 Mayacamas - More refined and laid back than the Martha’s, but not as persistent. Still a beautiful nose of cassis, still high toned, with a bit of earth and dried herbs as well.

There were many other beauties, including a 1990 Brunello, some older Cameron and Edmund St John and Thomas, some old muscadet and much more. May update if I have time.

Contra Costa a bit riper and fuller than the San Benito. The richness wasn’t quite there in the latter, but the feel was overall more high toned. Nice wines.

Also, the Screagle OWC is a joke. Picked it up off the trash heap and am going to put it in every photo’s background like Buzz. 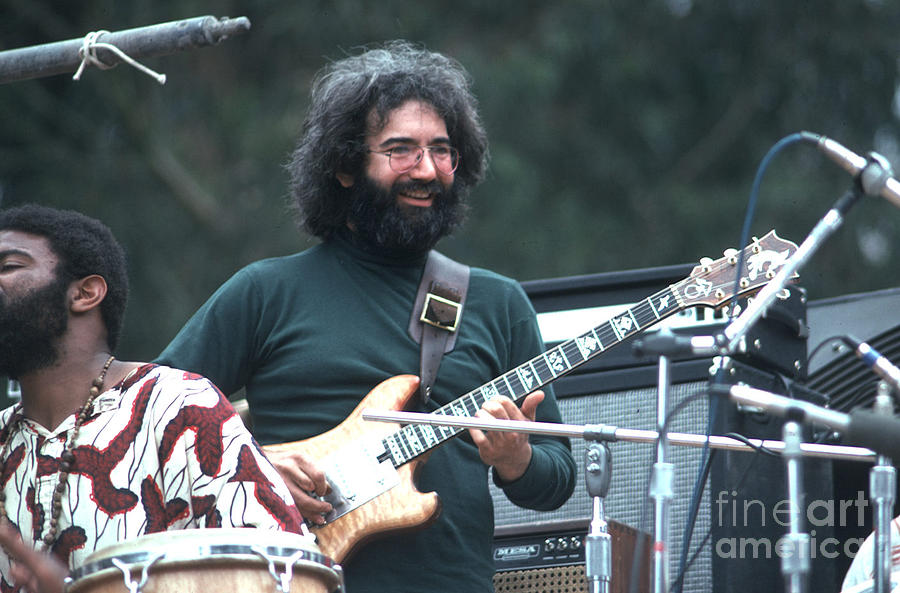 NoahR wrote: ↑
August 4th, 2019, 7:33 pm
Also, the Screagle OWC is a joke. Picked it up off the trash heap and am going to put it in every photo’s background like Buzz.

Sounds amazing! Tell us about the food- if pics could kill...
Ryan.Ansell
Top

Noah - thanks for hosting! You did a great job with the Pastor and the Flannery taste off. The 'big 4' you described well. I also enjoyed the Cameron, Leroy, ESJ, Jadot Mag, L'anglore Tavel. Thanks for having us over!
-J0E D@BR0WSK1
Top

Great line up. Looks like your bottle of 78 Martha’s was a bit off. Have been lucky to enjoy this wine a couple of times recently and it has been stellar. Cheers!
ITB - Terruar Wine Imports, San Juan PR
Top

Tacos al pastor (chicken thighs, not pork), marinated in achiote paste, skewered over a bed of onions and pineapple and slow roasted on the egg.

1995 ESJ Cotes Sauvages
This was right out of their cellar after JoeD’s recent trip and was beautiful. Clear macerated cherries and garrigue, slightly meaty. Saw some reviews that claimed pruny but I didn’t get that at all. Vibrant.

2009 Leroy Bourgogne Rouge
- these are great wines but in a ripe vintage, would have been hard to pick out blind as Old World. Almost candied fruit, good verve. Liked this a lot.

2010 Jadot Corton Pougets (magnum)
- sooo not ready yet, even after opening it the night before. More dark fruited than red, has aromatic depth and presence but wasn’t particularly yielding. Very structured. Give this a decade, or more. Can tell the quality though.

Sorry if these are a bit impressionistic. At some point my daughter started painting rocks outside, ruining an heirloom dress my wife had gotten and I stopped taking detailed mental notes after that. Not that i would have anyway.
Noah Raizman
Washington, DC
Top
Post Reply
9 posts • Page 1 of 1